Dump Your Doubts. Crush Your Auditions.

A Gold Medalist’s Strategy to Make 2022 Your Best Year Yet!

If you suffer from making lots of self tapes, but not getting called in, ... If your nerves overwhelm you in producer sessions … if you worry that your hard work won’t pay off and your Hollywood dream will never come true … then this Online Workshop is just for you. Here’s why…

You’ll learn how to apply the tools, mindset, and strategy of an Olympic Gold Medalist to your acting career.

So you can dump your doubt and crush your auditions in 2022.

There is a cost, if you don’t learn to think and act like a Gold Medalist. Remember - there are no Silver Medals in Hollywood.

Enroll in this Online Acting Craft and Mindset Workshop Today! 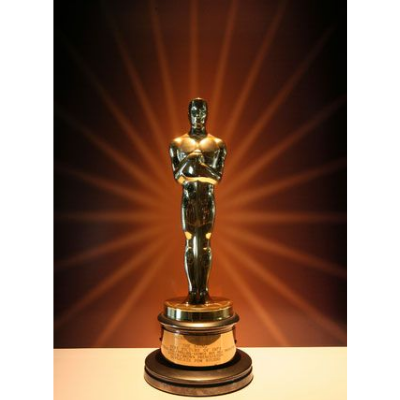 If You Ignore This Opportunity…

2022 could just be another year of the same.

What do most actors do when they aren’t getting called in or called back? When they face a string of rejections? Or when they keep getting put on avail but not booking the job?

Many actors change representation, commit to working harder, blame, criticize, and fight with themselves. But for most actors - none of that works. Why?

You could always just do nothing. And what happens if you just keep doing what you’ve been doing? Eventually, you’ll succumb to those negative voices that tell you, “You can’t do it.” and “You’ll never make it.”

I had such debilitating nerves in casting sessions that I quit acting.

Don’t even get me in front of a producer.

Since developing and using the Intentional Acting Methodology, I walk off sets with producers and directors singing my praises. (In fact - I got a standing ovation at a commercial shoot!)

Then I started working with Blake Leeper -

And even though I was the one teaching him acting, he was teaching me the mindset of being an Olympic Gold Medalist. And I feel the difference!

And I always walk away inspired!

Blake Leeper went from being born with no legs and told he would never walk to becoming an ... 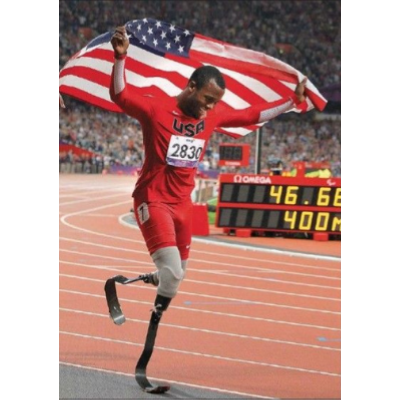 It’s easy to look at that history and think he doesn’t deal with self doubt, anxiety, or nerves. And we forget that behind all those accomplishments are major set backs. Hey, I quit because of my nerves. Can you imagine this kind of public pressure? 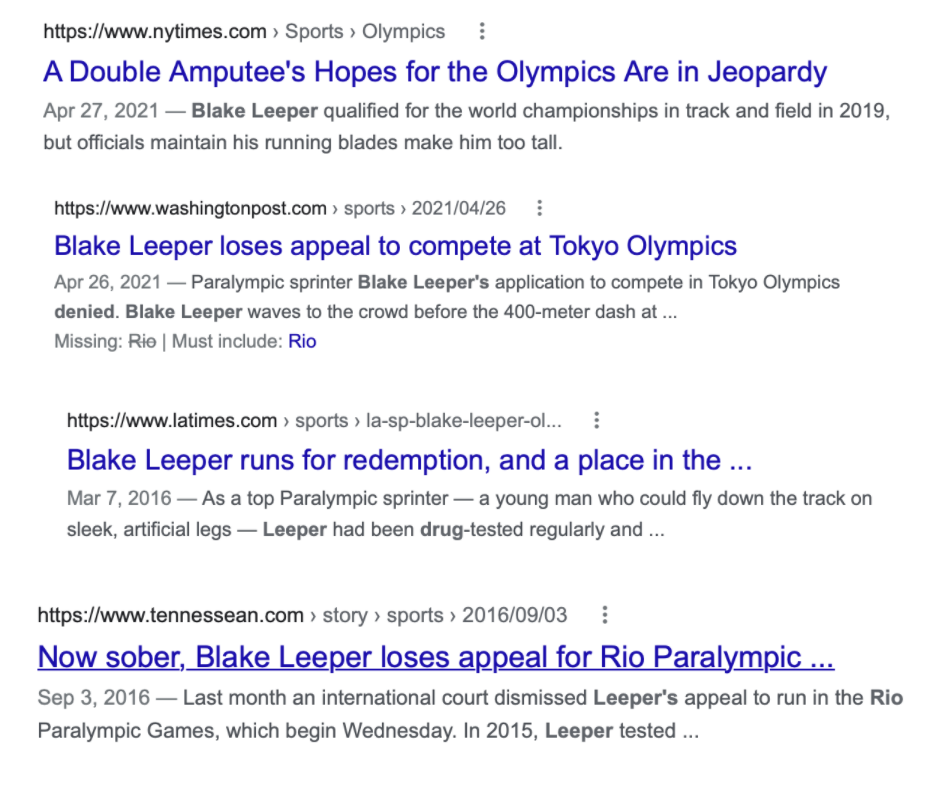 But this is also Blake….

Blake, an Intentional Acting student, has now booked his first movie role opposite actors Mischa Barton, Jon Lovitz, Allison Eastwood and James Maslow. You have seen him commercials such as Nike, Facebook, AirBnB.

He is sponsored by NIKE; a sought after public speaker for companies like Amazon and Degree; the subject of a documentary about his story of the 2020 Tokyo Olympics; and just finished shooting the pilot of his own TV show.

Wanna find out how he’s doing all this?

Ready to get these kind of results in your acting career?

Enroll Today for only $79

Dump Your Doubts. Crush Your Auditions 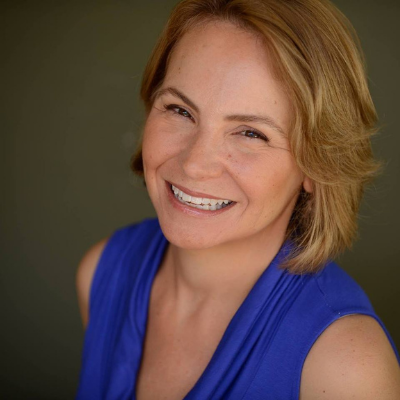 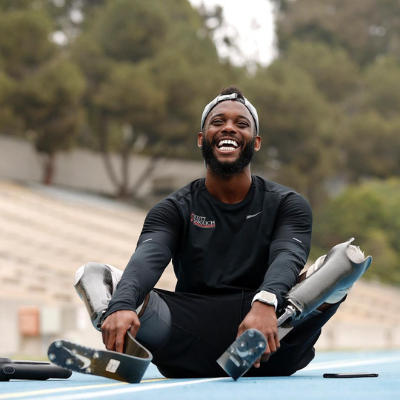 In this Online Workshop you'll learn how to:

When you sign up for today, you’ll get the key to…

Dump Your Doubts. Crush Your Auditions

A Gold Medalist’s Strategy to Make 2022 Your Best Year Yet!

You have a choice to make: Do what you’ve been doing (or worse, do nothing at all.) You know where that will lead - right? Is that really where you want to go?

Take a new action - get a new result.

Finally dump your doubts and crush your auditions in 2022 so you can become the in-demand actor you deserve to be.

Enroll Today for only $79 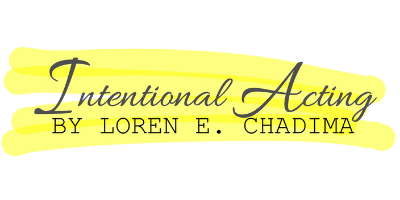